A meeting between philosophies of art: Christian Costa and Toscanini

A meeting between philosophies of art: Christian Costa and Toscanini

The history of our family was celebrated in the year that’s just ended, which marked a milestone, the centenary of Industrie Toscanini. As part of the many initiatives launched to share this success, we asked a number of artists to explore the coat hanger and its forms. During the Arte Festival 2020 exhibition, an event which promotes the artistic and cultural activities of the Valsesia area, these poetic artistsinterpreted our precious product through their own vision, using their most favoured tools of expression, with highly personal and very interesting results.

Coat hangers and their artistic dimension

Silvano Rotti, Christian Costa Fabio Nicola/Homo Faber, Tommaso Verdesca and Daniele Verdesca amazed us with their creations, which were displayed in the space outside Palazzo d’Adda, in Varallo Sesia, through which they projected the coat hanger into an artistic dimension which is truly fascinating, and which we have already encountered in the past, such as in the installation presented by the Albanian artist Anila Rubiku at the Venice Biennale exhibition in 2012. 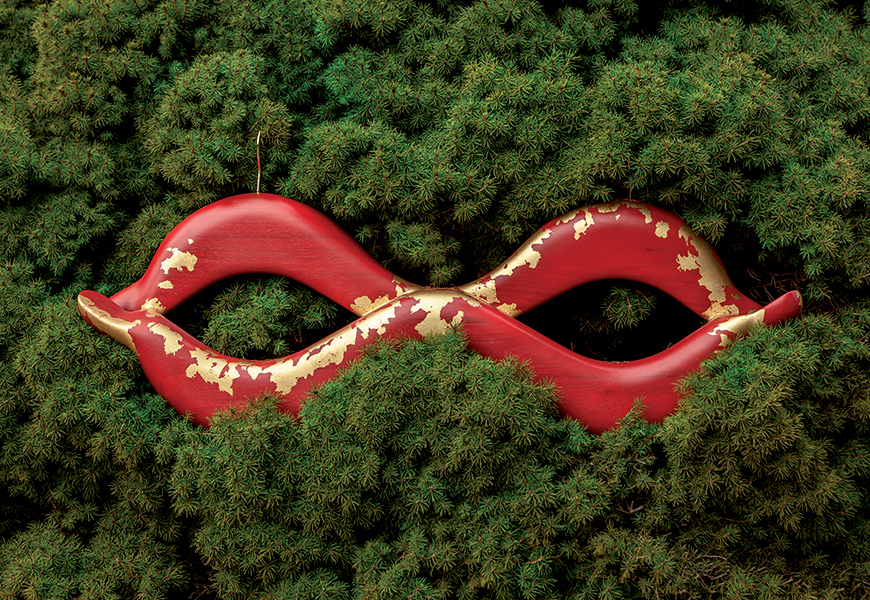 The Toscanini coat hanger sculpted in the art of Christian Costa

The time has come to introduce the multi-talented artists who made their contributions to this initiative, such as Christian Costa.

Originally from Cuneo,Costa studied Fine Arts at the Albertina Institute in Turin, and obtained a diploma in Sculpture in 2000, after spending the final year of his course at the Faculty of Fine Arts at Complutense University in Madrid. During his doctorate at the Faculty of Fine Arts of the University of Vigo, he deepened his knowledge of the techniques of sculpture. He exhibited for the first time in 1997, and from then on has presented and exhibited his works in Italy, many European capitals, the USA and China. He has visited Shanghai on a number of occasions to present his works, and in 2020, he was a guest artist at the Biennial Sculptural Exhibition of Novgorod, in Russia. His “Mondi Ammaccati” (Battered Worlds) and the variants on the theme tell the story of our world and the absurd, unscrupulous and dubious use that man makes of his resources. Costa suggests a way out, however, a balm for the wounds inflicted, and does so through culture. Culture not in the sense of a narcissistic, abstract exercise, but as an invitation to use our intelligence and follow the example of those who came before us and distinguished themselves with merit.

The sculpture entitled “Per Sempre” (For Ever) arises out of the positive encounter between the philosophy behind the works of Costa and that of Toscanini, a company that doesn’t just make everyday “objects”, but which also distils passion with its creations and is decidedly geared towards the future. Christian Costa decided to visit our company and its production areas to get to know the history of Toscanini, a company which, in the course of the years, has evolved towards that invisible boundary between crafts and art. It is emotions like these which have inspired “Per sempre” the interpretation of a semi-finished product which comes together and forms the symbol of the infinite. 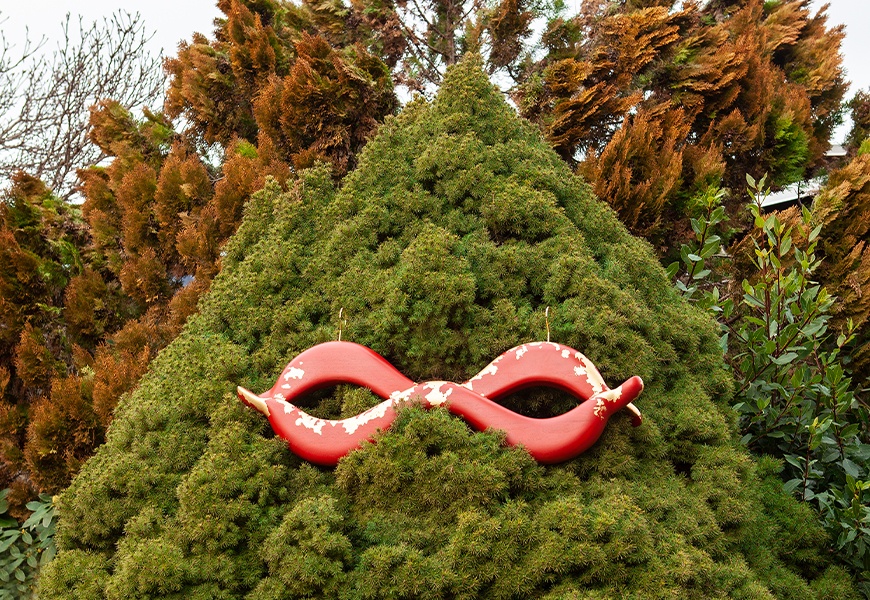 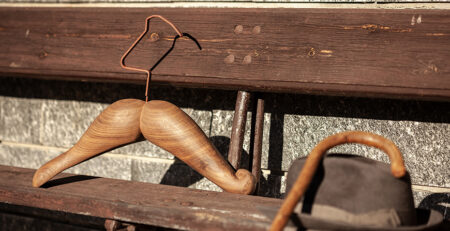 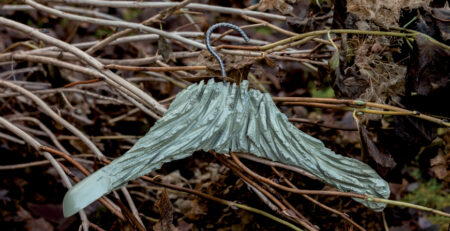 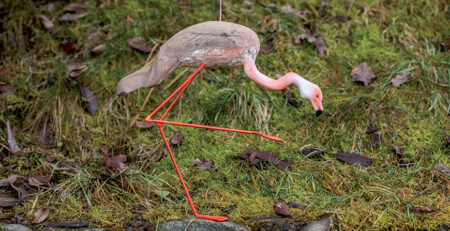 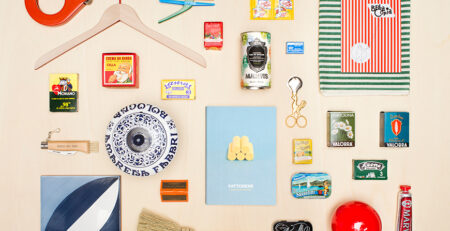 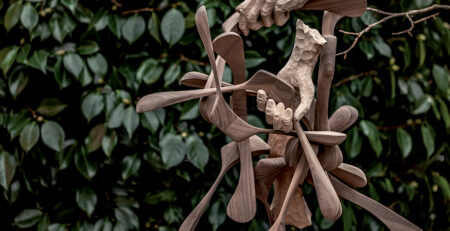 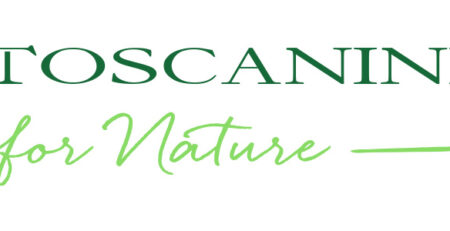